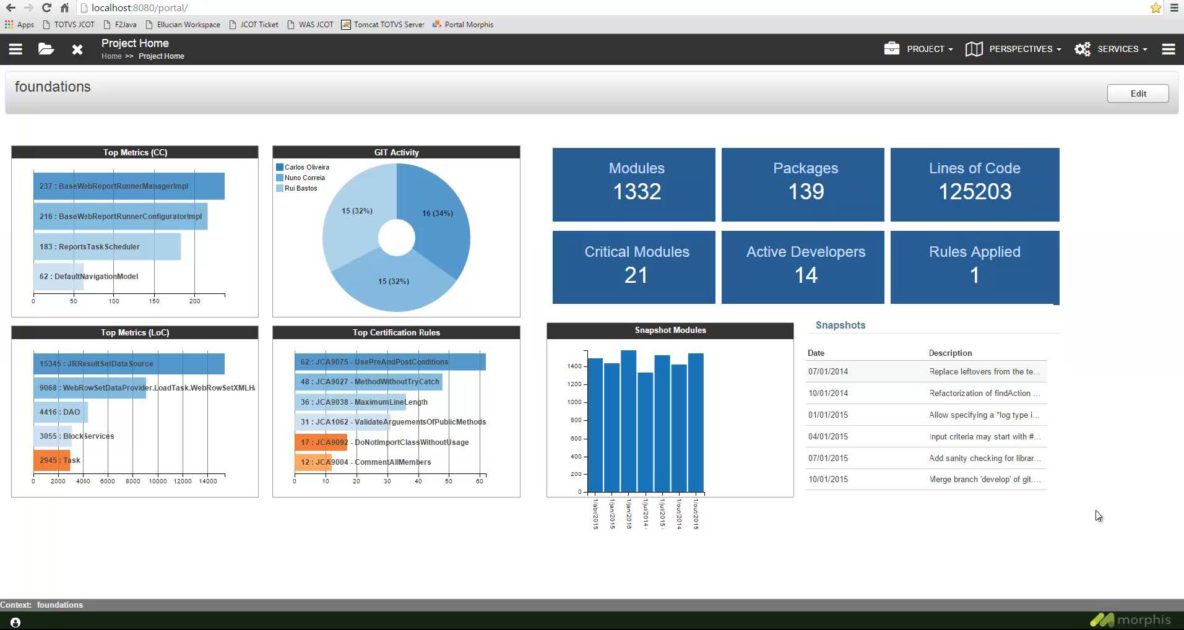 The Standish Group’s Chaos Reports have been published annually since 1994 and provide a snapshot on the state of the software development industry.

The 2015 report studied 50,000 projects globally ranging in size from small enhancement projects to massive systems re-engineering implementations. The following table from the report shows only minor change over the past 5 years and that only 29% of projects could be described as successful (meeting time, budget and functionality goals).

Of course, smaller projects have greater chance of success, and agile development techniques have contributed positively despite the lack of improvement shown in the table (I’m assuming that overall complexity of the projects has increased year on year). That said Standish put the annual cost of canceled projects at a staggering $55Bn. We’ll leave that number right there.

So why are we highlighting this here? For two reasons:

1) The report highlights the increased chances of success if buying/implementing an off-the-shelf system or modernizing an existing system versus a new development project. Obvious? You would think so but we still regularly come across companies who try to re-write a legacy application and fail (wasting significant time-to-market advantage and money) before looking for an alternative such as modernization. You can read further analysis of when and where to use the different migration approaches in our white paper.

2) The use of business intelligence in the software development process is still in it’s infancy and can contribute significantly to improving the chances of project success on even the most complex projects. Data that help predict code defects and can be used to determine code quality is just one example.

Morphis will soon be releasing a new product that will provide business intelligence for the software development industry. Watch out for future posts with more information. If you want to learn more immediately or would like to sign up for our beta program, please contact us here.