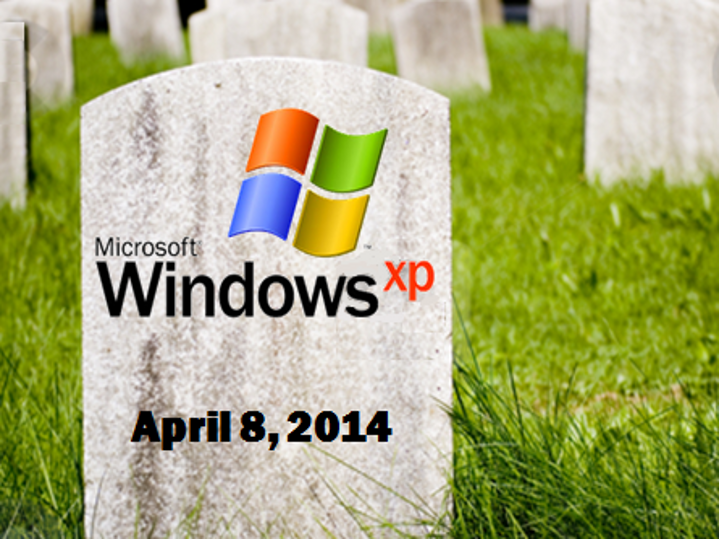 Two seemingly unconnected blog posts leapt out at me this week and demanded to be read. They also led me back to the world of Simon Sinek and his study of leadership to seek an explanation for some of the craziness outlined in the posts.

The infection was due to a security hole in Windows XP workstations that were still used extensively for mission critical hospital functions. Yes, this is 2016 and, apparently, 11% of all PC-based operating systems are still using the no longer supported or patched XP. Similarly, while IE11 has now made it onto a quarter of all PCs, around 20% of PCs are still running browsers that are no longer supported and equally as vulnerable to attack as XP.

Like me, you’re probably wondering how this can be the case. We’re not talking about a local taxi firm in a third world country, we’re talking about critical software running in a hospital in Melbourne, Australia. Maybe your business is also running some old legacy system with equivalent security risks?

What really caused consternation with the author of the article was the fact that the hospital decided to upgrade from XP, not to a current system but to Windows 7 which shifted out of mainstream support (together will all versions of IE prior to IE11) on January 13, 2015. Not 2016, but 2015 – over a year ago. Out with the old and…in with the old.

Clearly the people making these decisions are well educated so it set me wondering how institutions can be created that perpetuate (let’s be kind) such curious decisions?

And then the second post leapt from my screen. Titled to be read, The Dirty Little Secret Traditional Enterprise Software Companies Don’t Want You Knowing was written by Loren Padelford, GM of ShopifyPlus.

My initial reaction to the title was that I was going to be reading a rant from a “smaller” enterprise software vendor who was having a hard time breaking into the large enterprise space. While there was an element of that, it was completely over-shadowed by the coherent argument made about the cartel of five software vendors (who represent 93% of the market) and their supporting cast of consultants and system integrators, and how they have locked large enterprises into spending $Bs every year without receiving equitable value, and often to the detriment of the enterprise.

Padelford contends that big businesses are sold on the fact that they need to spend big and that the old mantra of “no one ever got fired for buying IBM” is still alive and thriving.

I started making connections back to the first blog post, such as: How come Oracle FMIS in the health sector is 4 years behind and is yet to support IE10 (which was end-of-lifed in January 2015)? How come, in 2011, an Oracle upgrade required all Forms and Reports customers to move to its WebLogic Suite server (even when customers were using other middleware stacks)?

Padelford also used a stat we have used often in this blog, that 80% of IT spend is on maintaining legacy systems which, in turn, limits the budget available for innovation.

And there it was. I’d said it myself many times as if it were true. Limits. The. Budget. Available. For. Innovation.

People make emotional decisions and use logic to justify them. Something I first heard over 20 years ago and something that Simon Sinek built into his “Start With Why” series. People are making an “emotional” decision not to innovate and then rationalizing that decision with “lack of budget”.

But why are they making that emotional decision? What’s really behind it? Watch out for our next post where we explore the relationships between innovation, risk, trust, leadership and even modernity…