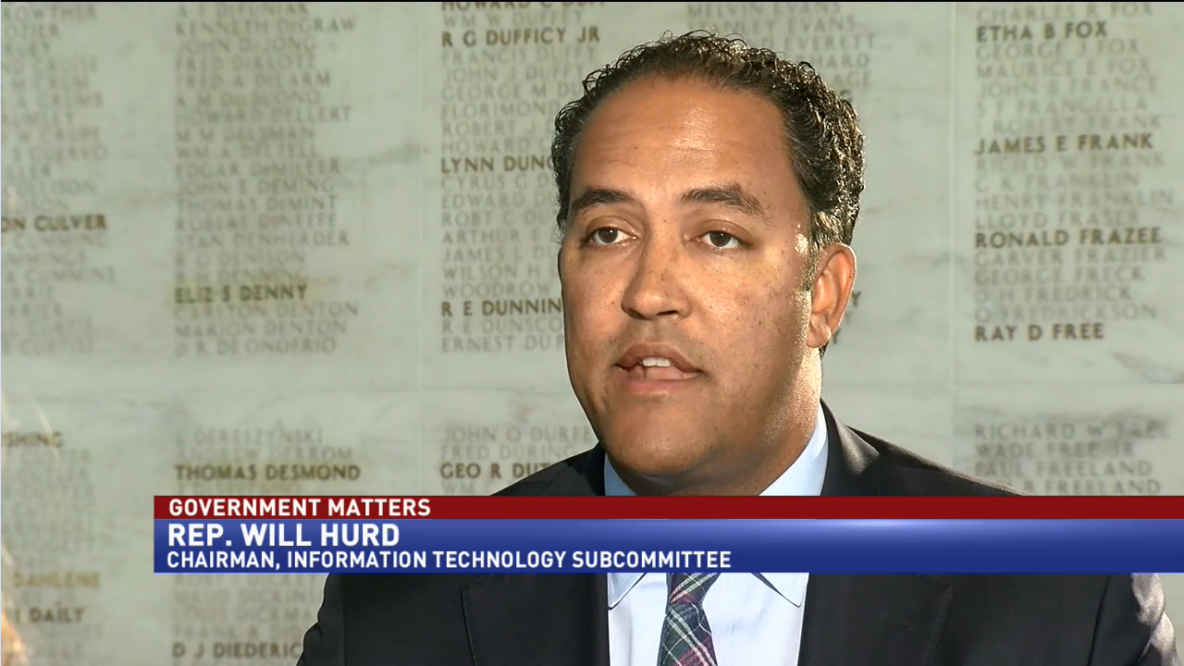 By combining these two Acts, Hurd hopes to maximize the benefit of the IT Modernization Act. An article posted on NextGov detailed the Act, explaining that, “The bill calls for the creation of working capital funds in CFO Act agencies, allowing agencies to bank savings from modernization efforts afoot.” By creating these working funds, the IT Modernization Act will be able to reward agencies that implement modernization efforts, allowing them to reinvest savings from those efforts into further modernizing their systems (e.g. moving to the Cloud).

Unlike the general theme of government today, the modernization of legacy government software is bipartisan. Representatives from both sides of the aisle praised Hoyer and Hurd for understanding the importance of modernization. Without modernizing systems, government agencies risk security issues, and are unable to efficiently serve the American people.

The government allocates $90 billion each year to IT systems in its agencies, and according to NextGov’s article, spends an average of 80% of that budget on legacy systems. Modernization by way of the IT Modernization Act will not only make agency systems more secure and efficient, it’ll be saving the U.S. government millions, if not billions, of dollars.

Unfortunately, the IT Modernization Act still has a way to go before actually being implemented. Though Will Hurd introduced the Act to the House at the end of September, the Senate has seen little progress in the past few months. The last introduction of modernization legislature was in July when the MOVE IT Act was introduced.

You can read more about the IT Modernization Act and previous modernization efforts in the government in the NextGov article here.

Of course, Government agencies don’t need to wait for these funds to become available to be able to start on their modernization efforts. Morphis’ world class technology has enabled the low risk, low cost, rapid delivery of modernized applications for many years now. Check out our Miami-Dade County case study for a current example where we have modernized over 20 applications.